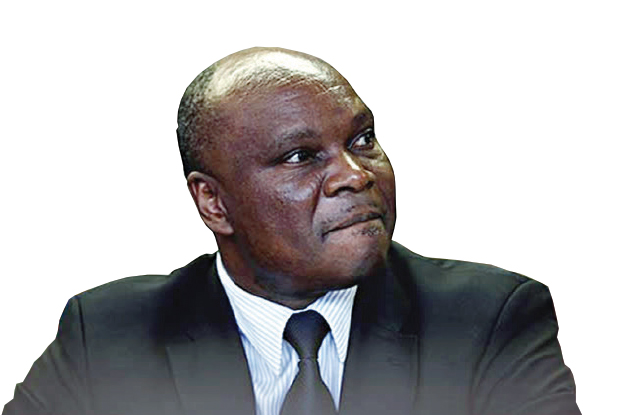 THE GOVERNMENT has said it will amend the Mines and Minerals Act to balance the interests of farmers and miners following the discovery of minerals on farms.

Responding to questions in the National Assembly last week, the Minister of Mines and Mining Development, Cde Walter Chidhakwa, said Government will amend the Mines and Minerals Act to ensure that farmers are compensated if minerals are found on their land.

“The Mines and Minerals Act has to be amended on the definition of a homestead like I have said. What it says now is that if there is a dispute between the miner and a farmer, the miner is more superior to the farmer,” he said.

“We want to create a situation where if gold is found on a farm, the person who finds that gold, if he wants to mine it, should enter into a discussion with a farmer and then they agree whether it is a compensation and the value of the compensation, but there should be an administrative court in place which looks at whether the compensation is reasonable.”

The Mines Minister said the existing mining legislation gives a registered miner power to mine on someone else’s farm if there is no residential place within a radius of 450 metres.

The Act defines a residence as a homestead with bricks and corrugated roofing, disqualifying thatched houses, which are common in rural areas.

The Minister said the piece of legislation is colonial and was used by whites to protect their interests.

“If you construct a thatched house, with the law that we have considering the 450 metres, it will fail to qualify. But, we have said this is a colonial law which wanted to protect the whites who were on the farms. Our homesteads are also residences although they are built of mud and are under thatch,” he said.

Cde Chidhakwa said Government also wants to amend the law to include a code of conduct to ensure that traditional leaders are consulted before miners start mining, but added that the consultation should be done in a way that does not scare away investors.

“We also want to put other amendments like the code of conduct which will say that if you have been issued with a mining certificate you do not just get into a farm where people are resident but you approach the leadership of that homestead and introduce yourself,” he said.

“What I plead with you is that we should not make it very difficult that we do not get investors in our areas because we would have made it very difficult. So, a code of conduct will help us to iron out some of these issues that when you get into a place you should recognise the traditional leadership which you should engage even the district administrators who you need to engage.” 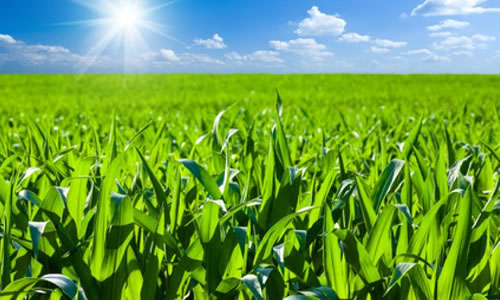 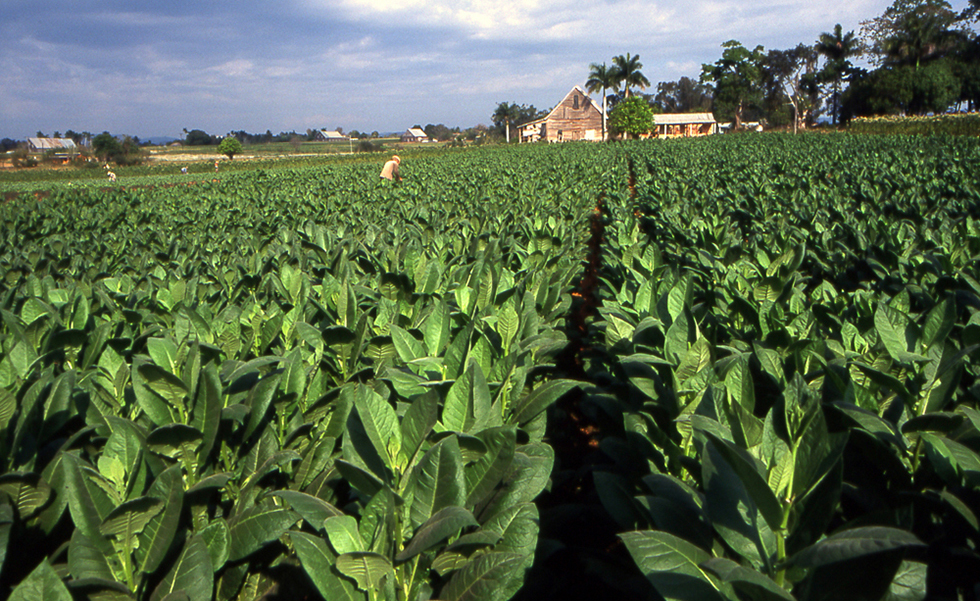 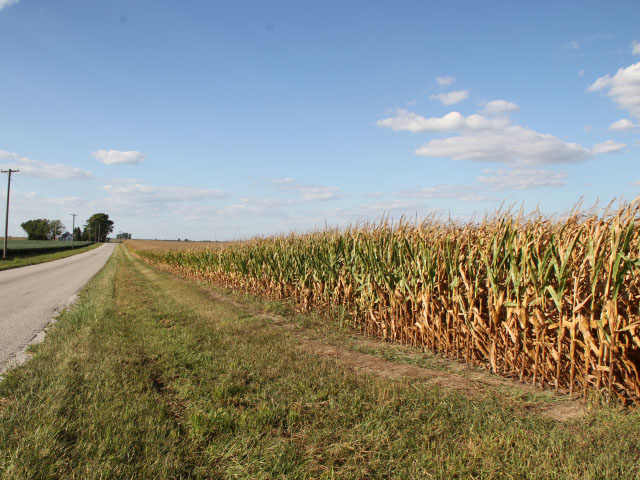 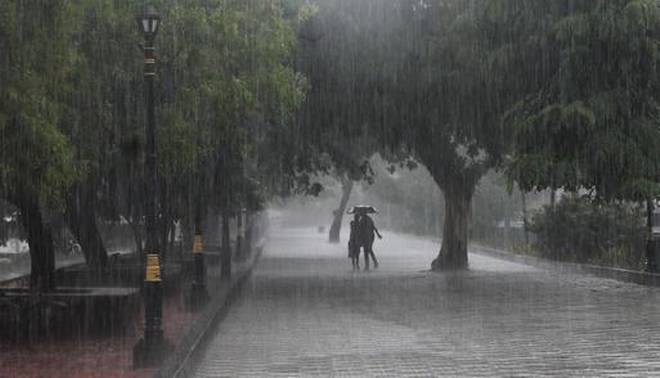 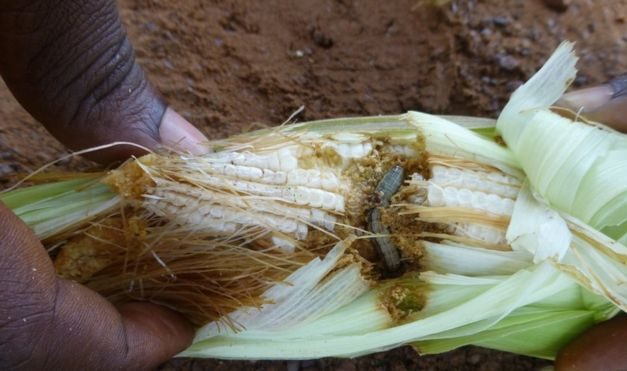 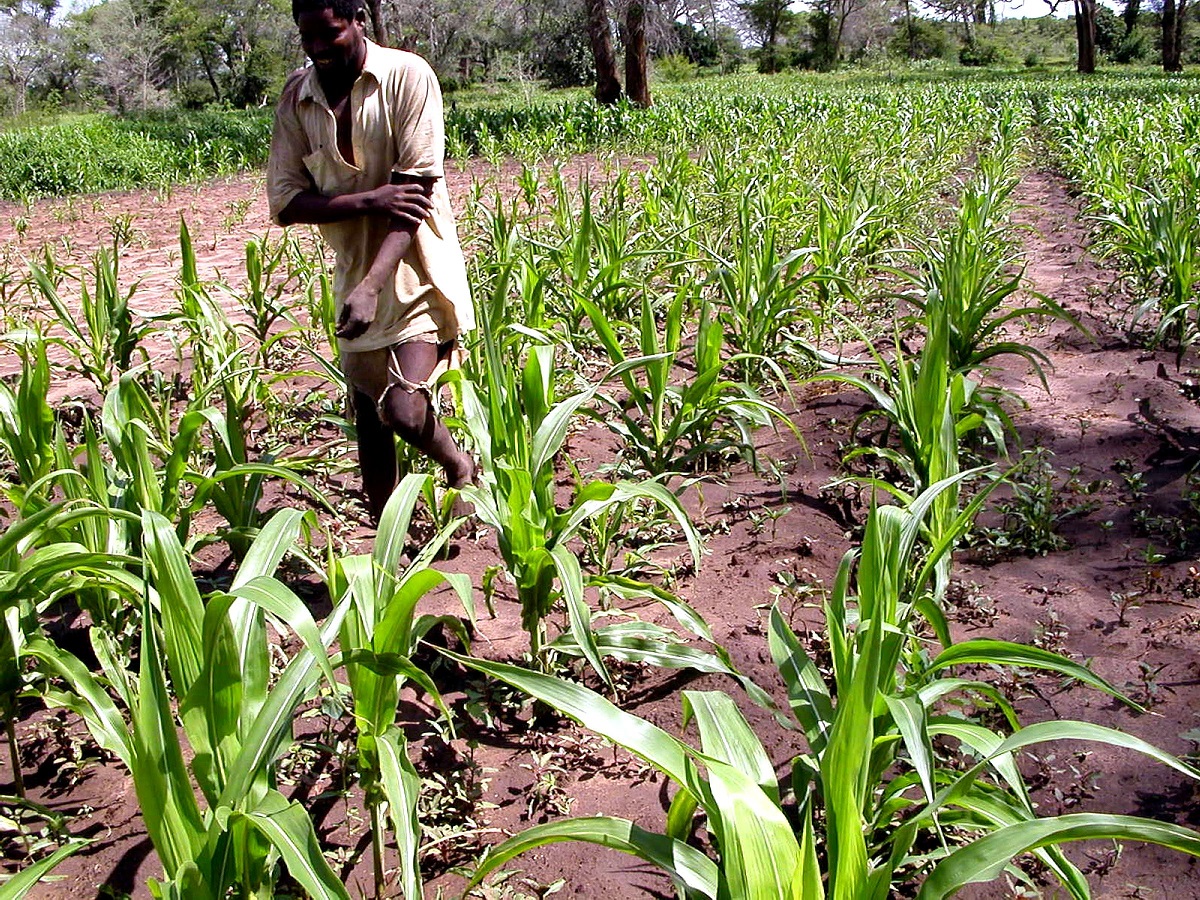 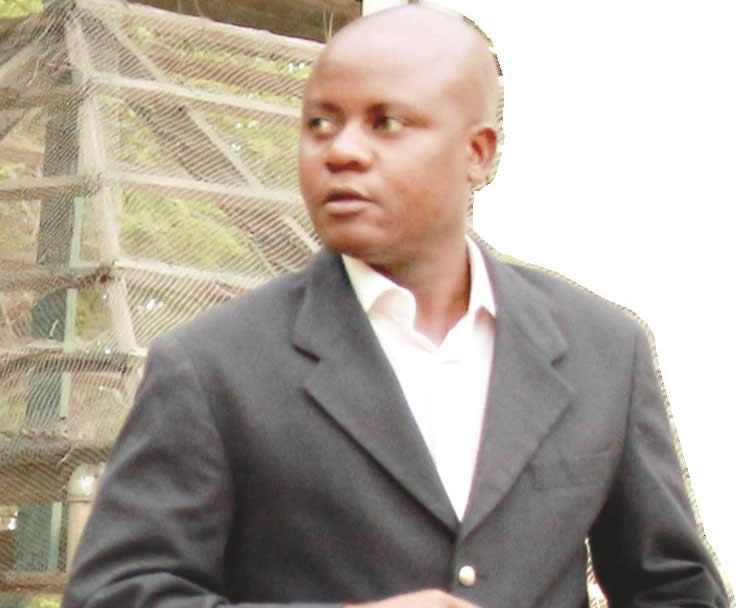 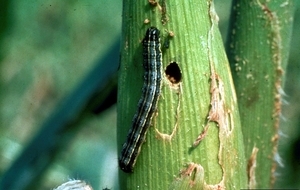 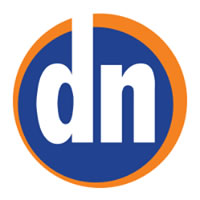 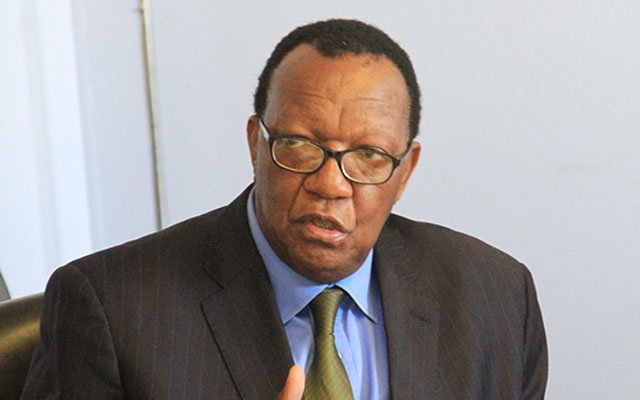 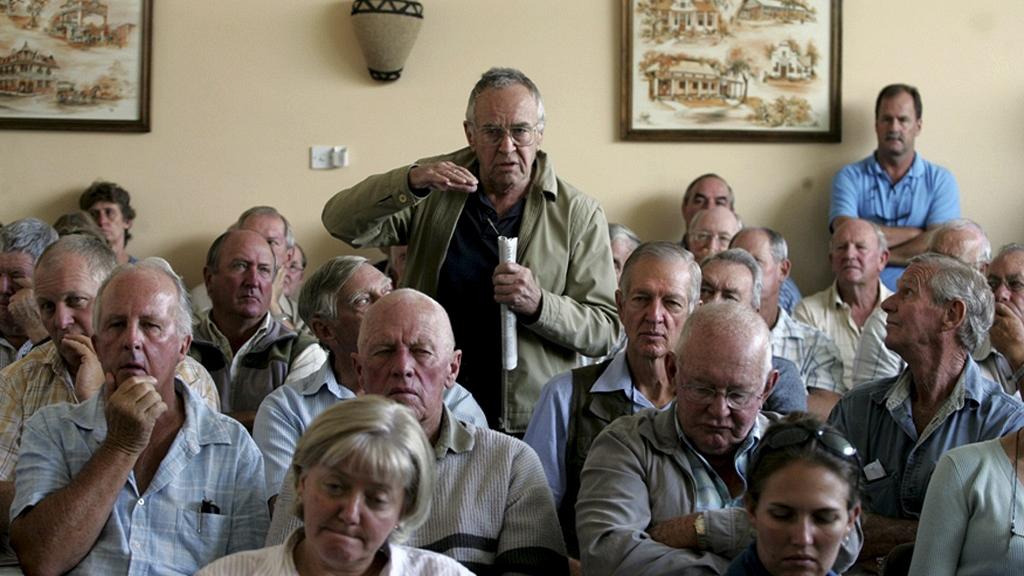 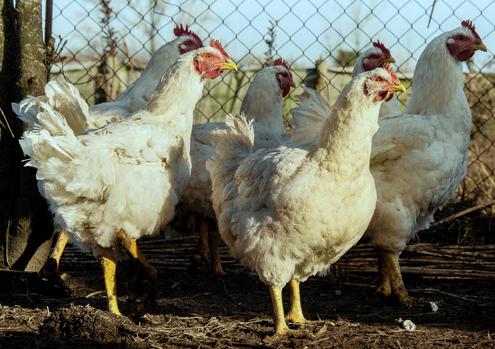 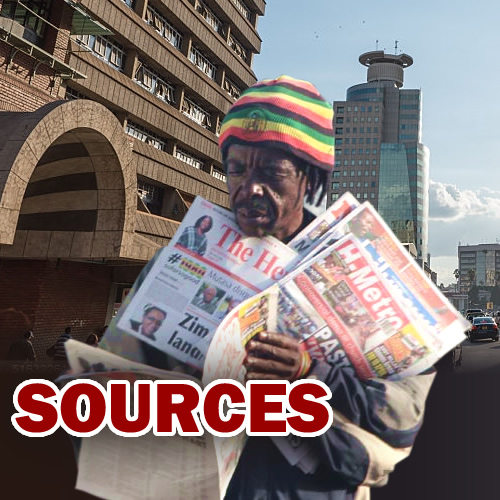 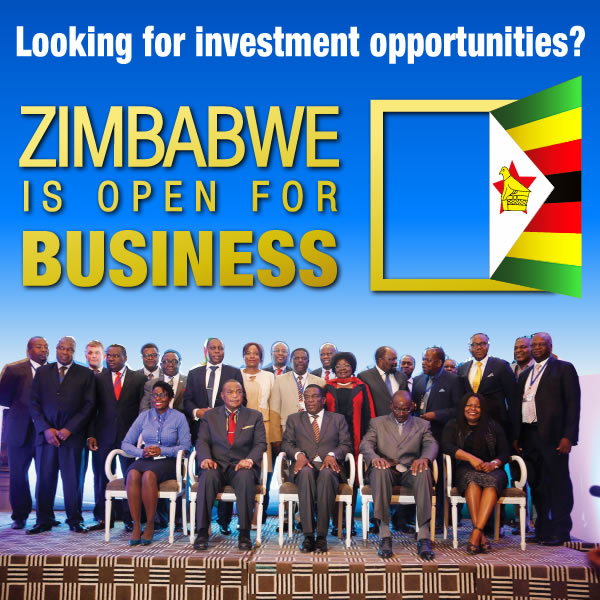